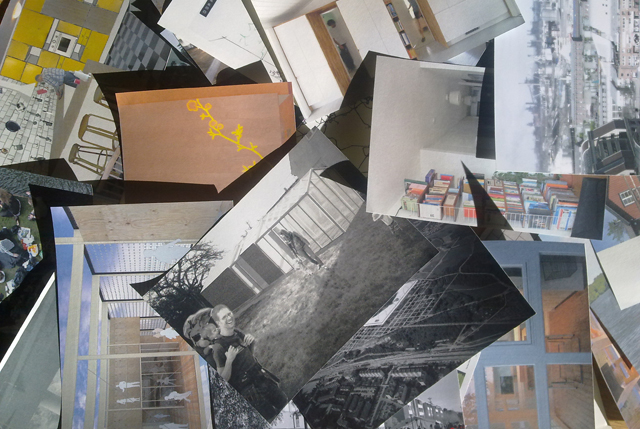 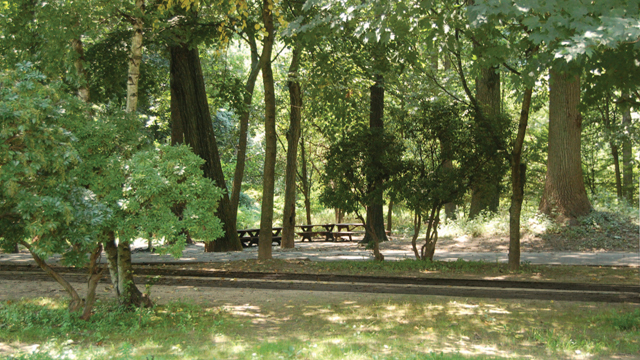 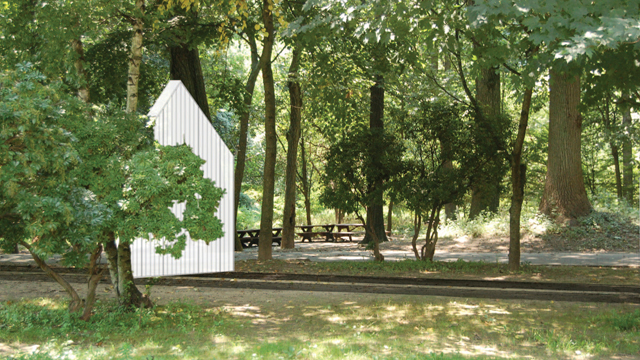 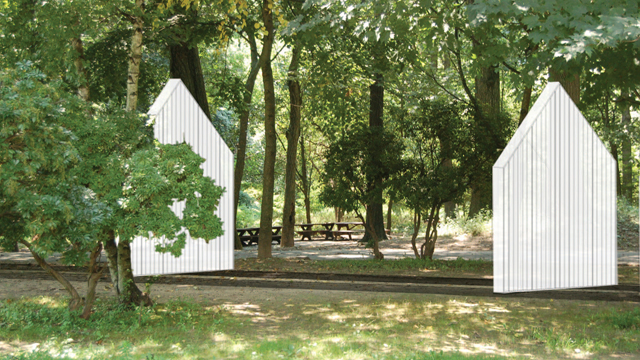 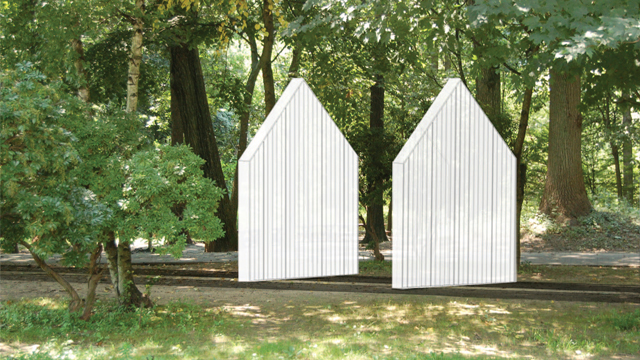 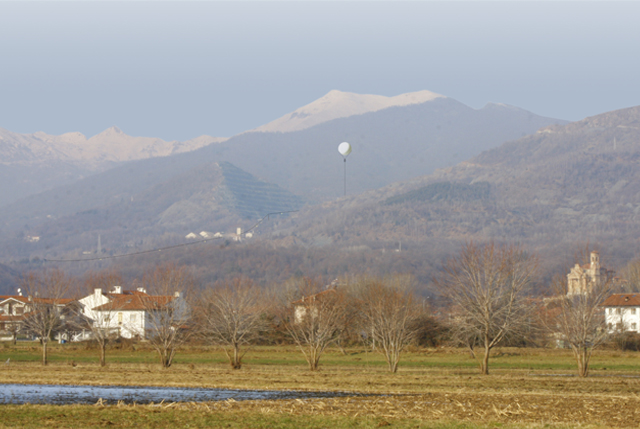 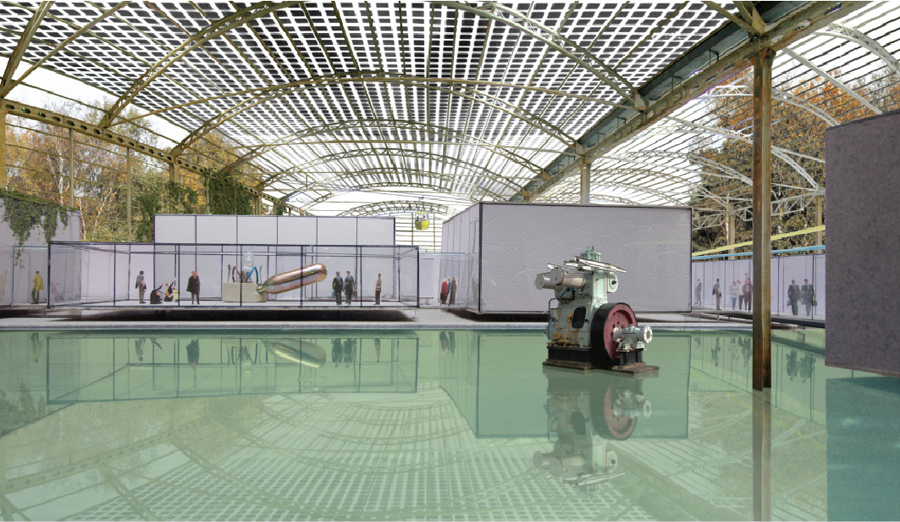 The building was from 1975 and by 2010 nothing had been changed. We decided to do a renovation where we were careful to keep the 1975-athmosphere while at the same time letting it collide with 2010. The apartment was in big need of storage and desk spaces. 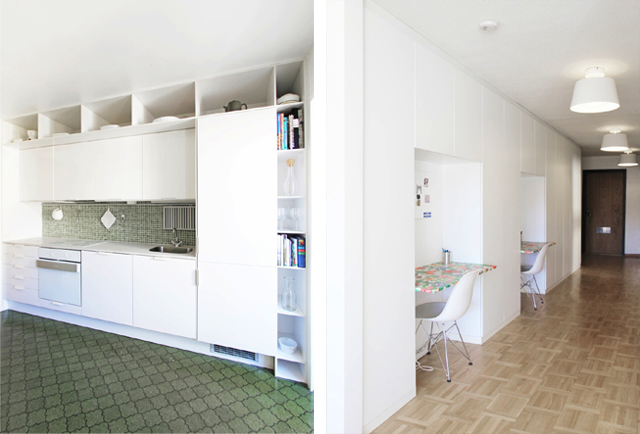 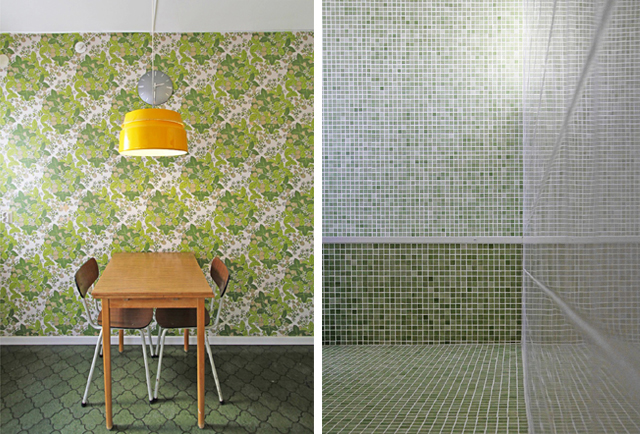 Proposed extention for turning an old Summerhouse into a Permanent Villa 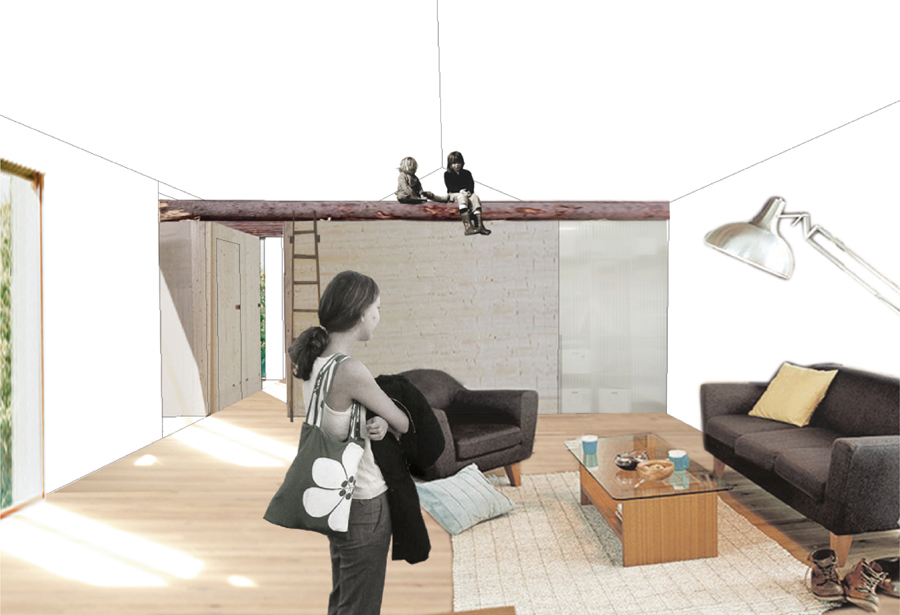 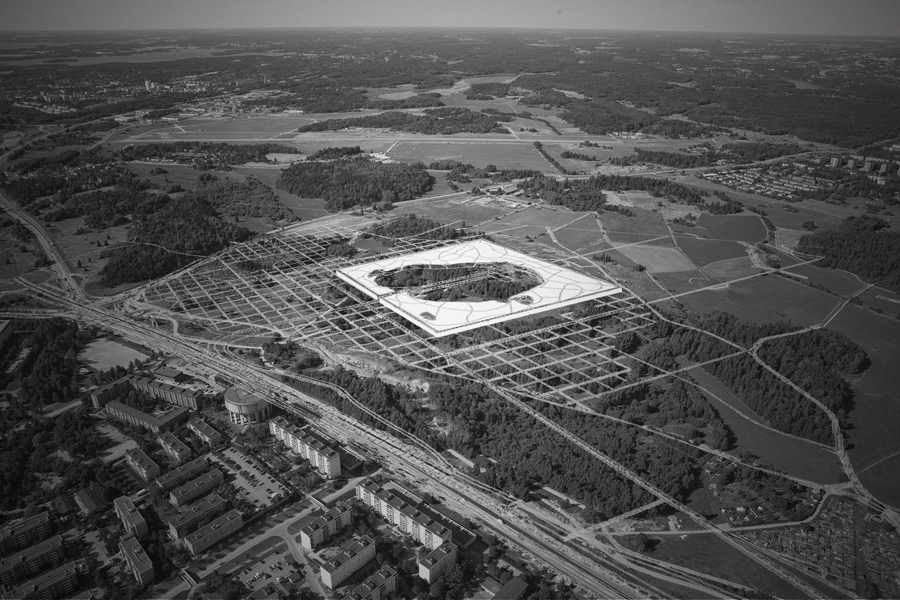 A tiny house in a small villa garden with two functions that need to be able to be used with flexibility; complete separate, as one unit, as two different functions sharing the same bathroom. etc. In order to not have to use fire-glass in the green house part, the bathroom, functions as a fire-gate in-between the two units. 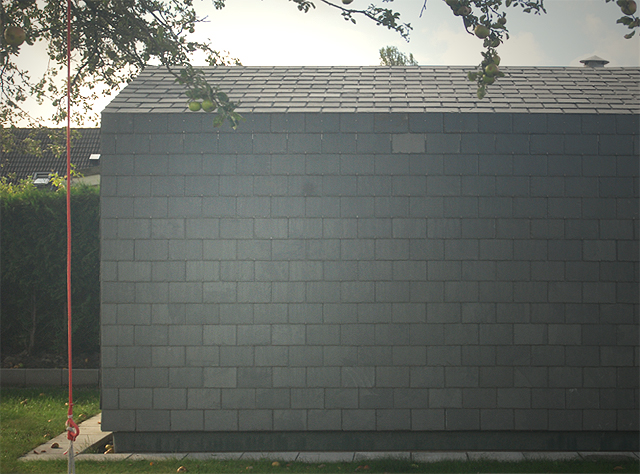 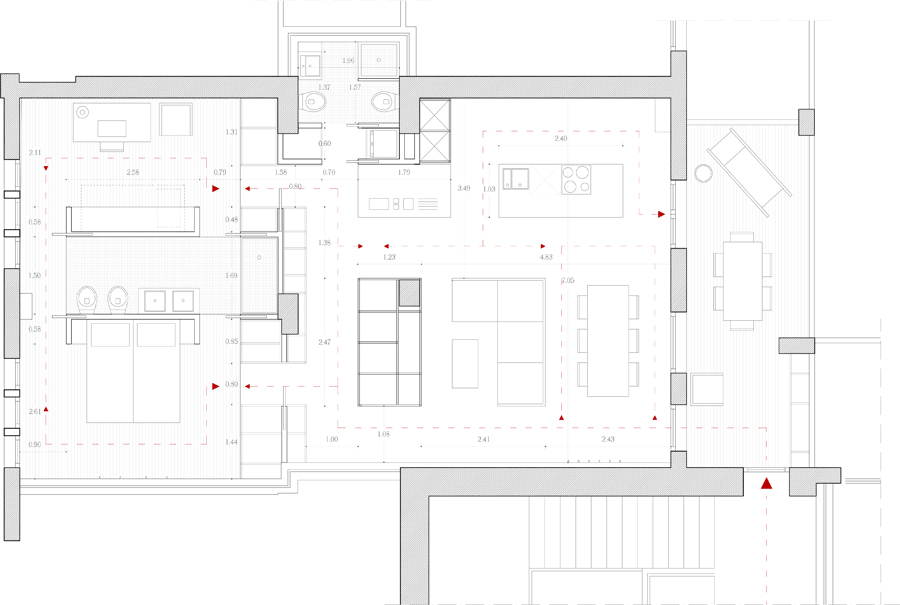 Proposal for a mini-living-unit and a green house. The mini-unit is put inside the greenhouse in order to take advantage of the heat produced and the in-between zone which can be used a minimum of 8 months a year. 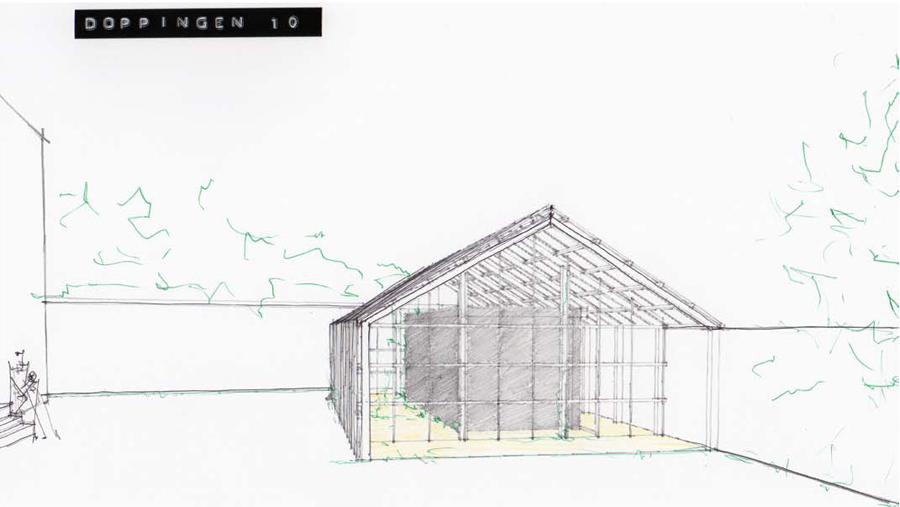 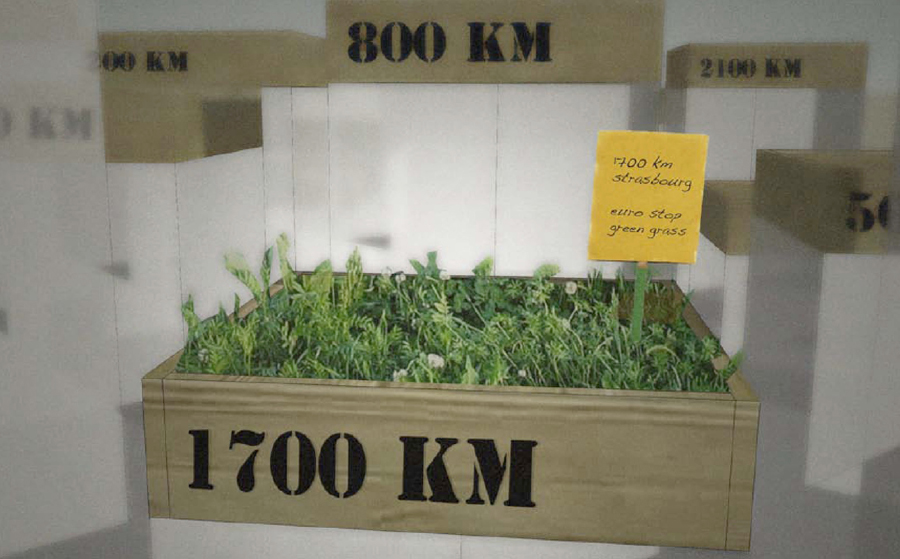 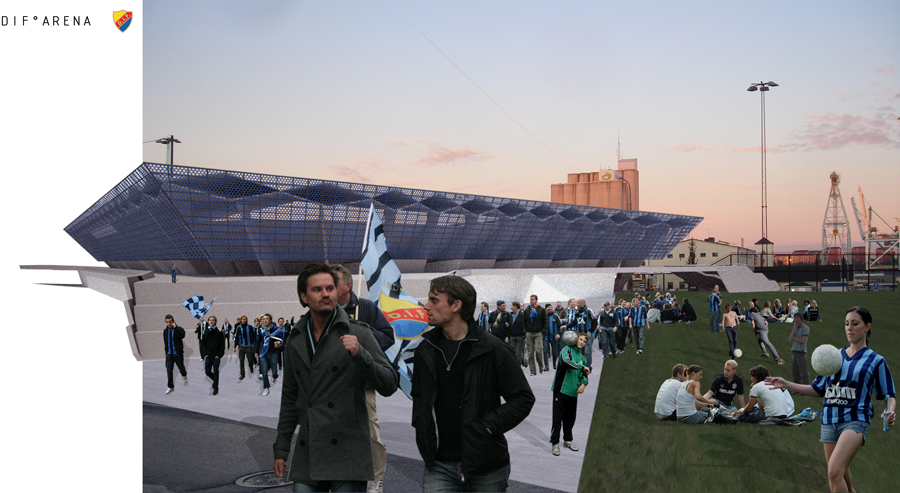 A kitchen for a house from 1936, mixing the style of 1936 with modern style and technology. 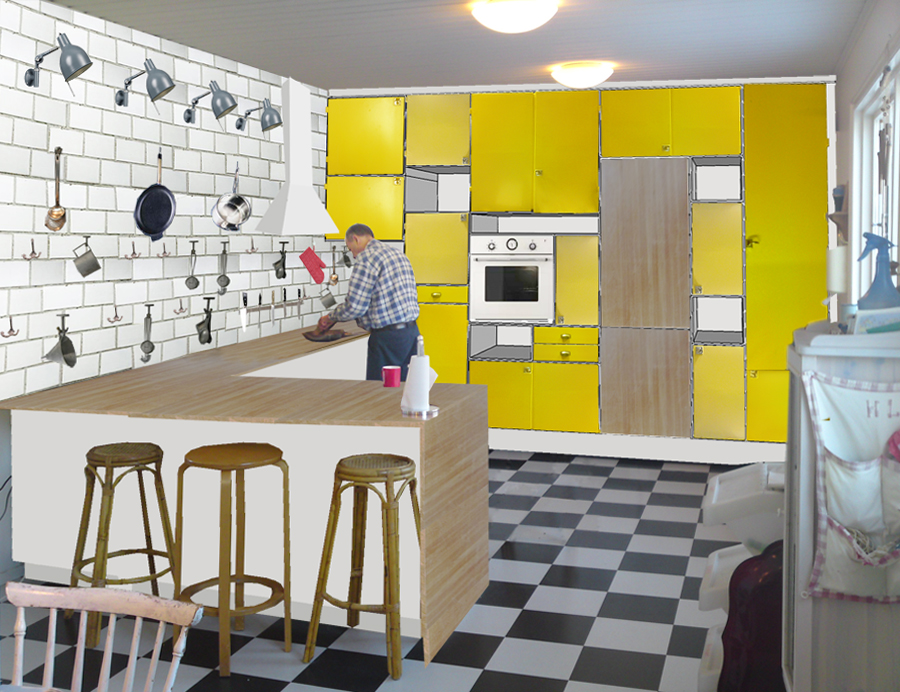 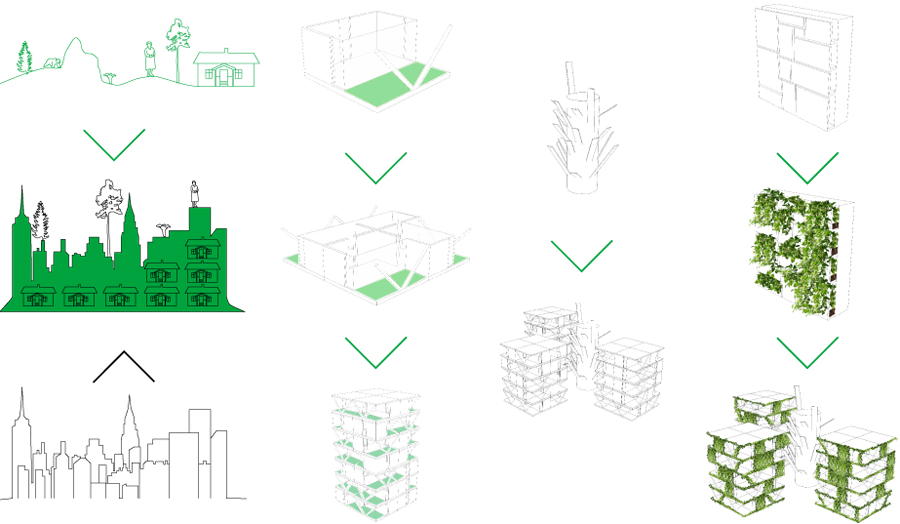 PIR, a baltic research station and lighthouse, 2007, with Anders Berensson 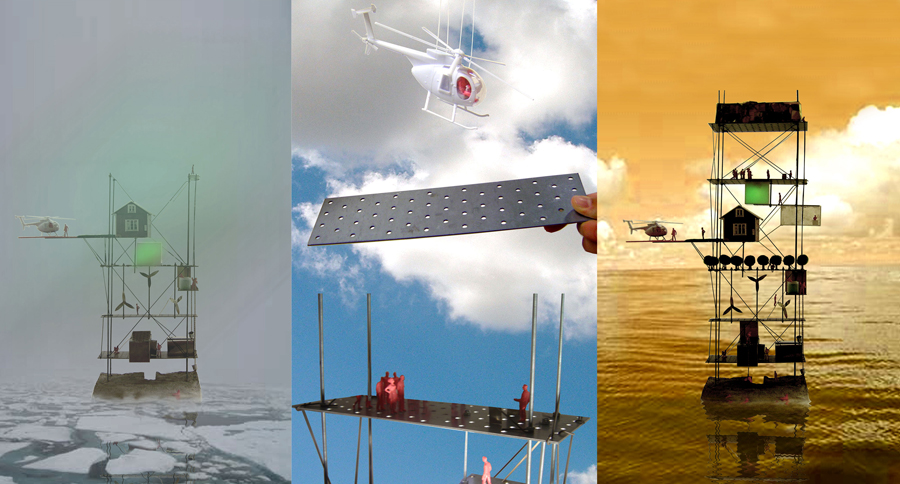 Chair made with a material budget of 10 Pounds, Edinburgh 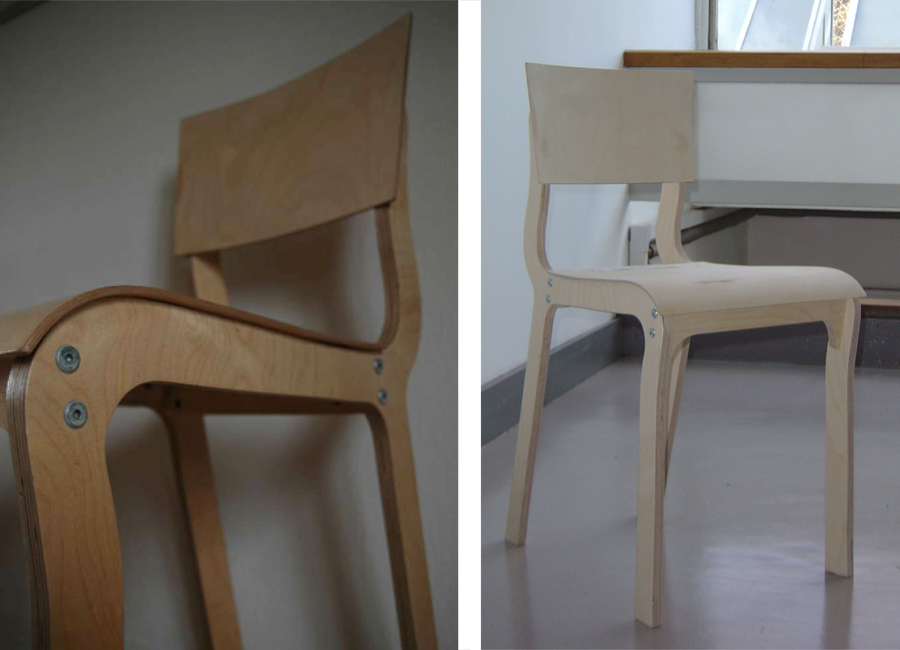 Can you sea me? a temporary space for the mondern dance theatre, 2007 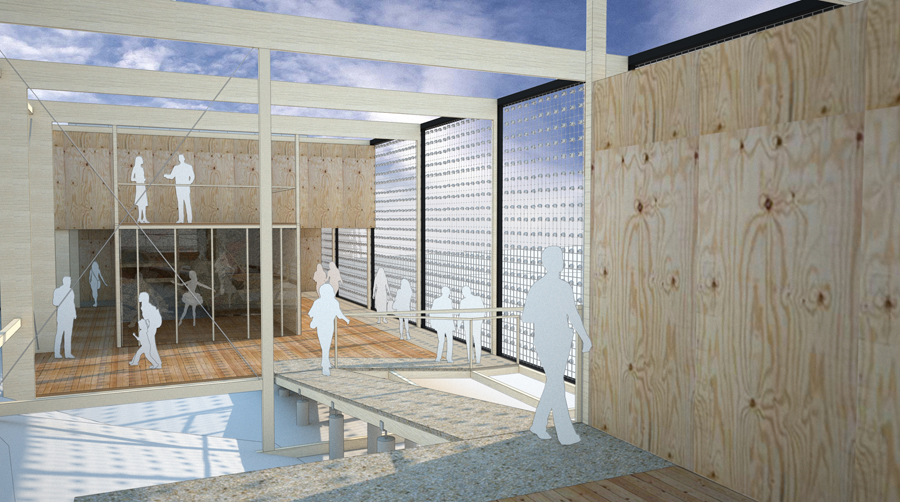