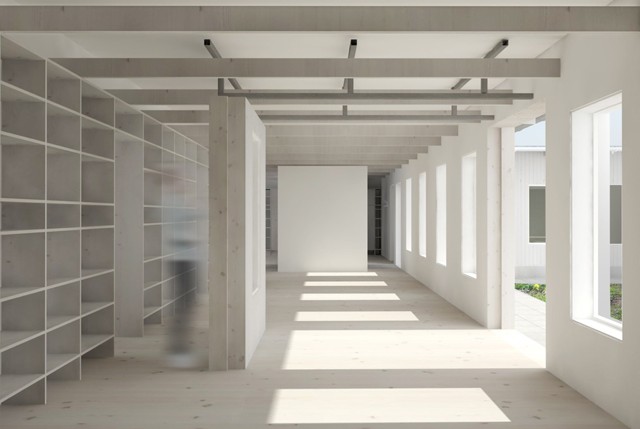 Rebuilding a burned down atrium/semi-detached house.

The municipality made it clear that the new building should keep the same shape, materials and colors as the burned-down house. So that is what we did…..almost.

The new building looks almost the same from the street. The exterior walls facing the private courtyard are almost the same, except for the window setting which is redone….but redone in a way that makes it is even more the same than the original. The only thing done to the facades that is not the same  is that one part is movable. But movable in the spirit of the same, since it is hidden when closed. If you want, you have the possibility to push a part the same into your living-room and to make it something very different. Apart from the same, we have worked with light and sight lines since this is one of few “edge-houses” in the area, which means that is has a connection with nature on two sides. On one side is the very organized atrium garden and on the other side the wild nature. Windows are only 40 cm from the ground, making it possible to walk/climb through them if desired. 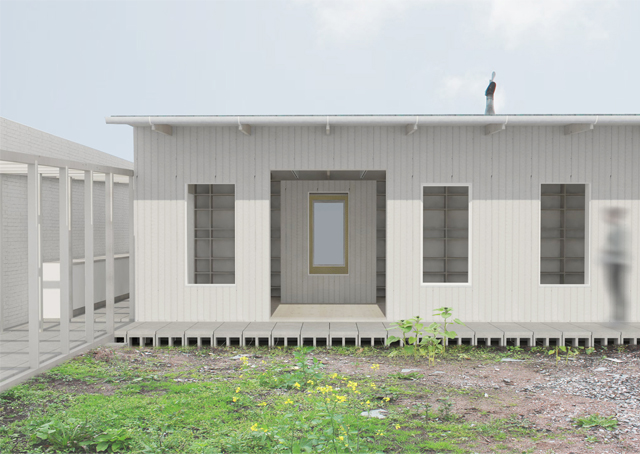 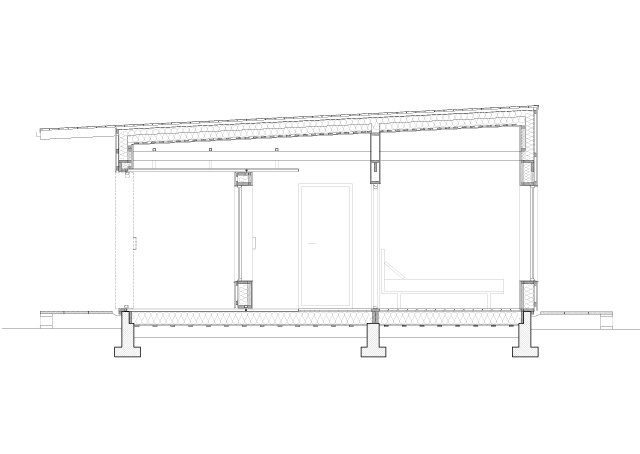